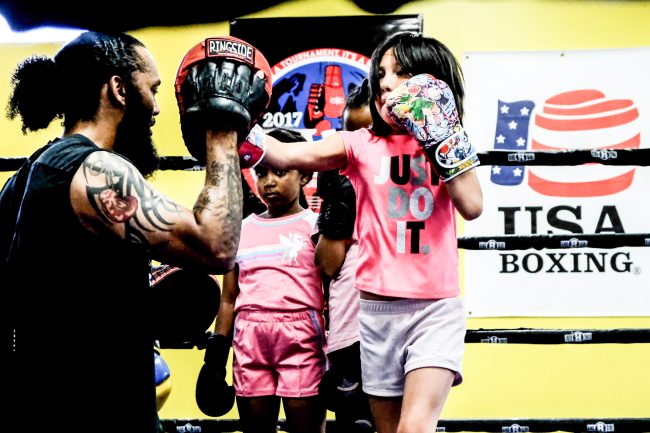 Hector Saez is the owner and head coach here at Bring it back boxing. He was a professional lightweight boxer who is originally from New York city and has lived in Colorado since 1992. Though he led a hard life growing up, he turned to boxing in 1998 and began his career near the age of 30 and progressed to the national level in the 2002 National Golden Gloves.

He then became professional shortly after his national experience winning 7 of his 10 professional fights by knock out. In 2007 he walked away from boxing however, being a natural athlete led him to coaching youth football for the City of Aurora for over 8 years. Although Hector enjoyed Football his love for the sport of boxing forced him to return in 2008 as a boxing coach where he quickly established one of the most dominant amateur boxing team in the state of Colorado.